Does Minoxidil Work for Beard Growth? 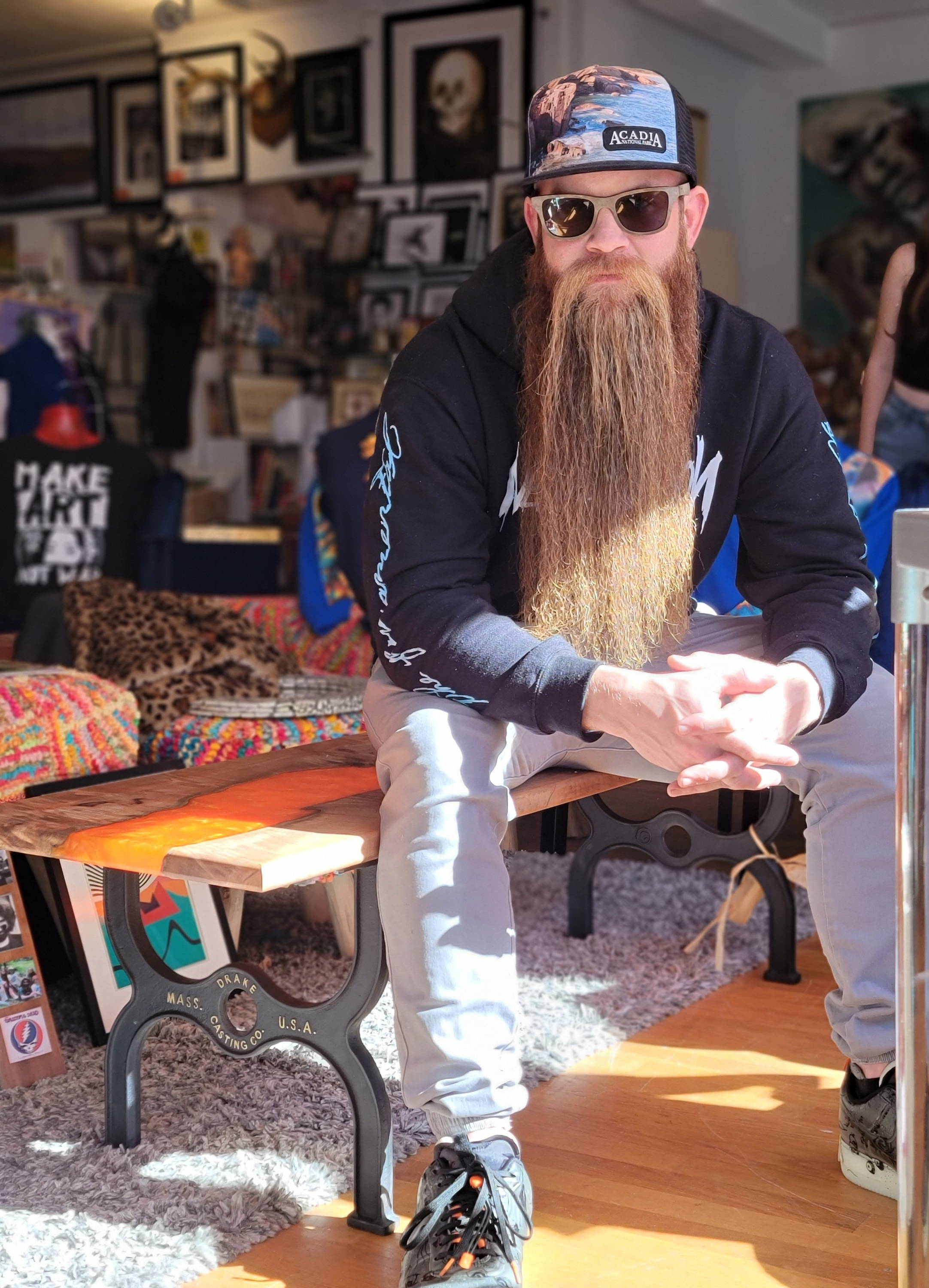 Minoxidil is used to stimulate hair growth and to slow balding. Ever heard of Rogaine? Well that is a name brand and Minoxidil is the active ingredient that Rogaine uses. There have been promising results with slowing down balding with head hair. You are here though because you want to know if it actually works for your beard.  We will break it down for you and give you some related information that might be some good food for thought.

Does it work? It might, but it might not... We know that is likely not the answer you were looking for, but it is the correct answer. We get to interact with thousands and thousands of men that are trying to grow the best beard possible. Many of them have tried Minoxidil. It seems like it works wonders for some, does absolutely nothing for others, and there are some who have negative adverse reactions to the Minoxidil.

Age - Most men will not hit their peak beard potential until their early 40s, and for some it is even later in life than that. If you are a teenager or someone in their early 20s, it is less like that Minoxidil will work for you since your beard is still greatly forming.  Some will use Minoxidil over prolonged periods of time and are very happy with the results, but it is impossible to say if the results are from the Minoxidil or if it is just their beard coming in naturally.

Beard Products - The final area to check before going to something like Minoxidil would be the beard products you are currently using. Beard products are not miracles and will not fill in your patches over night. However, they are really important and they play a big part in reaching the best beard possible. Beard wash and beard oil being the two most important products when it comes to beard growth. If you are not using beard products, give some a try! If you aren't using quality beard products, give ours a try! We take the quality of our products here at Doctor Nick's Amazing Man Stuff extremely seriously.

Now sit back and enjoy that luscious man mane of yours, while you look and smell great! 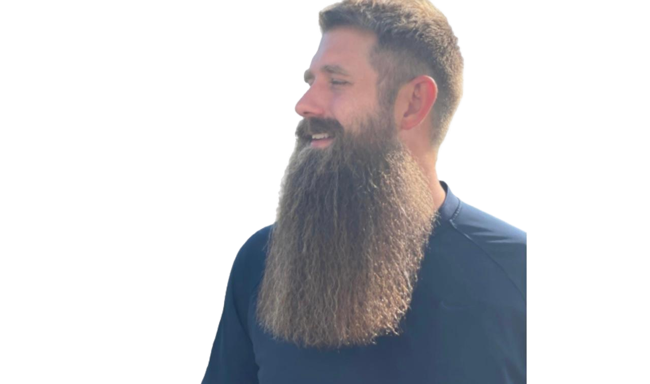